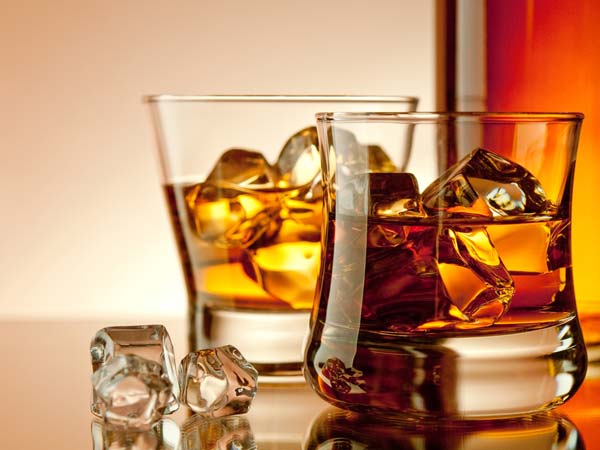 Liquor stocks in trade today shall be in focus and are in fact trading mixed at the start of the session.
Stocks like Radico Khaitan from the pack are up by a tad over 1 percent, while others including United Breweries is trading higher by 0.5%, also United Spirits is trading with similar gains of over 1 percent.
The focus in the stocks has come off after the state of Punjab has introduced the excise policy 2022-23 which brings down the price of liquor by a substantial 35-60%. So, as the quota is now being made open, the rates of Indian made foreign liquor and beer will come marginally down from July 1.
The rates shall be 10-15% lower than in Haryana. The move is aimed at curbing liquor smuggling into the state from both Haryana as well as Chandigarh.
The Punjab Government hopes of increasing the excise revenue by 40 per cent on the assumption that the smuggling from Chandigarh and Haryana would end with the fall in the liquor prices.
The state is hopeful that the new policy will take the revenue from Rs 6,158 crore in 2021-22 to Rs 9,647.85 crore in this fiscal.