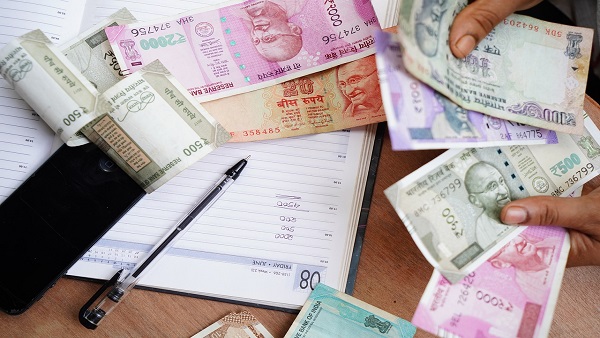 In a big move to help the Non-Resident Indian’s (NRI) the Union Budget for 2021 has reduced the residency limit from the present 182 days to 120 days. The Budget has thus made space for easing norms for setting up of One Person Company (OPC).
Previously, only the resident Indian citizens were allowed to set up one-person companies in the country.
Proposing, the finance minister said that “I propose to incentivise the incorporation of OPC by allowing OPCs to grow without any restrictions on paid-up capital and turnover. Allowing their conversion into any type of company any time. Reducing the residency limit for Indian citizens to 120 days from 180 days. This will be a big boost to startups,” she said.
As the name suggests, the One Person Company or OPC is a company incorporated by a single person/ individual. A host of other nations where this concept has been legalized are the United Kingdom in 2006, Turkey in 2012, China in 2005, Pakistan in 2003 amongst others.
As per the Companies Act of 2013, the OPC is a separate legal entity and this will need to register for perpetual succession. In case of an OPC, the liability to make loan repayments availed by the OPC falls on the OPC only unlike a sole proprietorship.
The OPC’s legal status will also give an edge while taking loans from any of the banks as against the sole proprietorship.
During July 2013, the Reserve Bank of India directed that all the Scheduled Commercial Banks in India promote the financing of priority sectors like agriculture and small-scale industries.
The host of the advantages the OPC will reap includes free from strict legal compliances like financial statements inclusions, board meetings, quorums, mandatory rotation of an auditor.
As the years rolled on, the OPC has extended branches to other sectors like construction, electricity, mining and quarry and so on.
GoodReturns.in